SimRacingOnline hosts free online events every week for all of the popular racing simulators. Join us and begin your online racing career today. 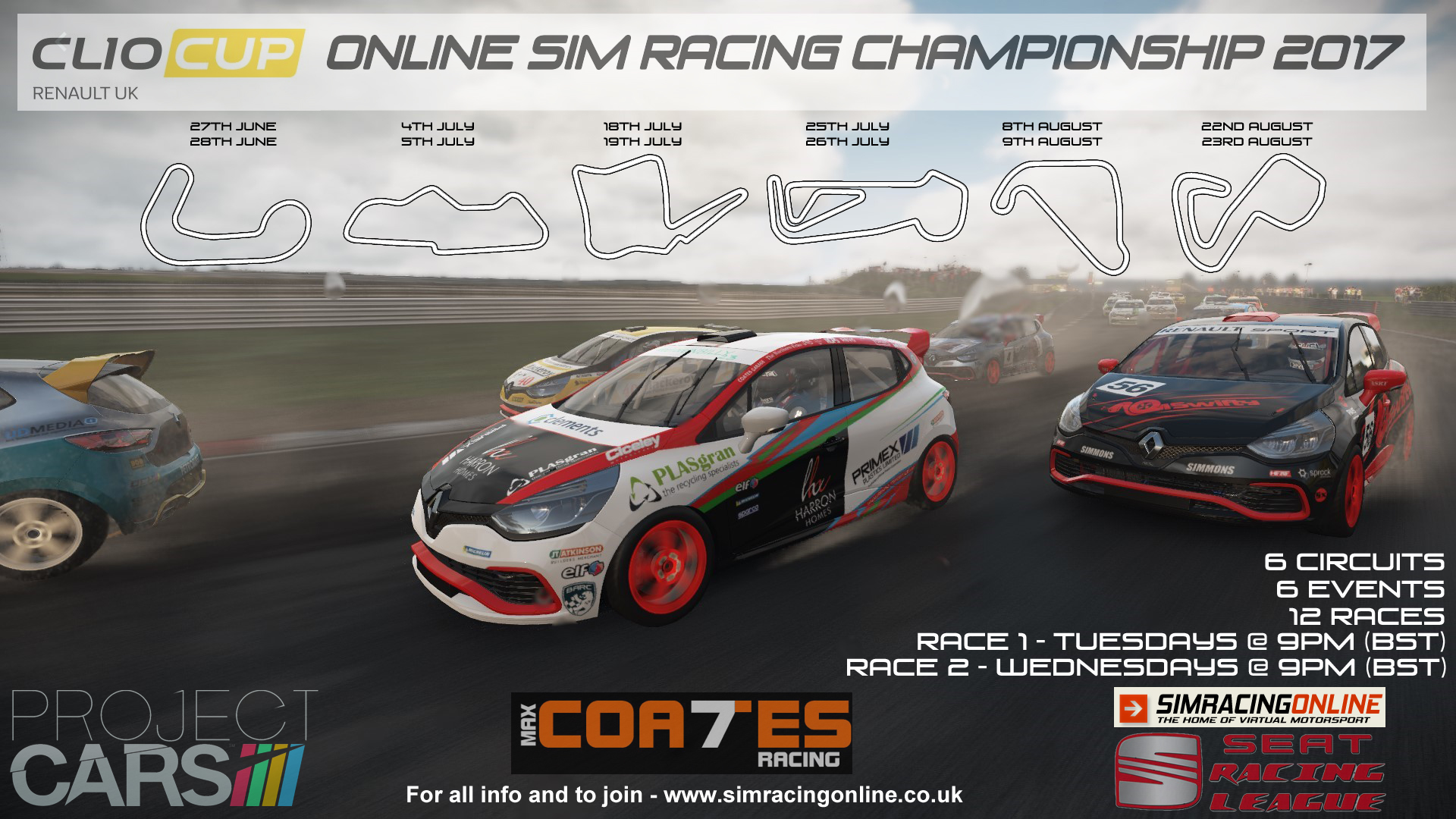 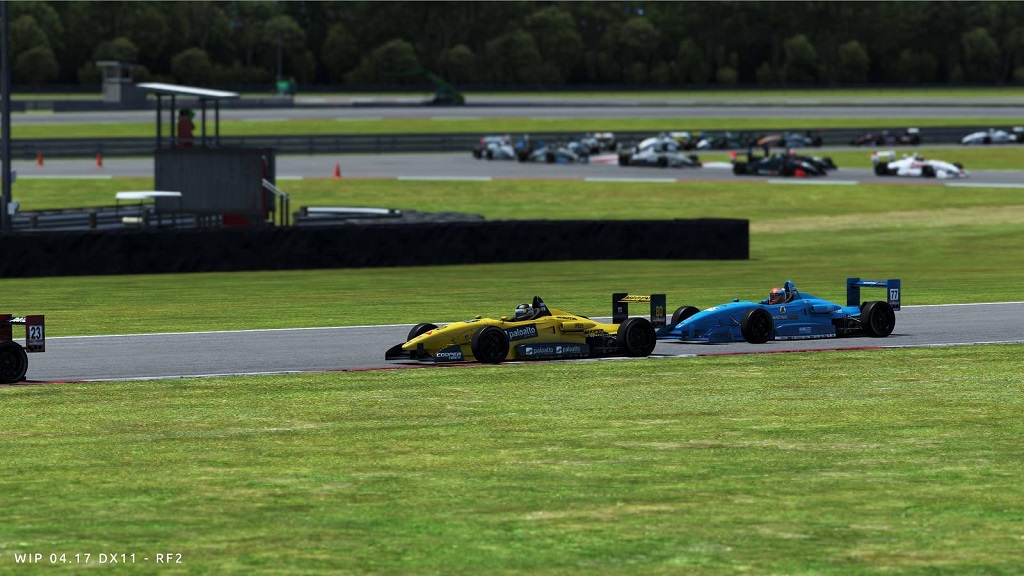 ​
As they had promised a few weeks ago, Studio 397 has released its long-awaited rFactor 2 DirectX 11/Virtual Reality Open Beta update. After a few months of hard work, the rFactor 2 development team proudly presents its first release featuring the first open Beta of the new Direct-X 11 engine which brings us highly improved visuals and SteamVR support. This release comes with 5 DX-11 updated cars and 5 DX-11 updated tracks with more releases coming in the upcoming weeks, each with new content, bug fixes, and further improvements. Eventually, the full release will include updates in key areas, such as improving night driving, rain, new shaders for cars and a host of other additions. Sadly enough, the new User Interface did not make it into this release, but the development team reported to be making good progress. The new UI will become available in one of the near future updates. Keep in mind that this release is in fact, an open Beta and will be optimized significantly over the next few months. For more details regarding this update, check out the Release Notes below.
Continue...
rFactor 1 SRO Multiclass Endurance Championship Sign Ups Open
0 1,034 by Sim Racing Online : Apr 26, 2017 at 6:14 PM

​
Introduction: Welcome to the first season of the Sim Racing Online Multiclass Endurance Championship on rFactor 1here at SRO. This should be a very interesting series using the Enduracers Endurance mod to test one’s adaptability to different kinds of tracks. Features: The championship will be contested over 6 rounds. The racing will take place on famous circuits from all over the globe. | Road America | Circuit of the Americas | Laguna Seca| Bahrain | Abu Dhabi | Will play host to the championship. To found out more please Click HERE
Continue...
Assetto Corsa Sim Racing Online Touring Car Championship Sign Ups Are Now Open
0 806 by Sim Racing Online : Apr 26, 2017 at 4:08 PM 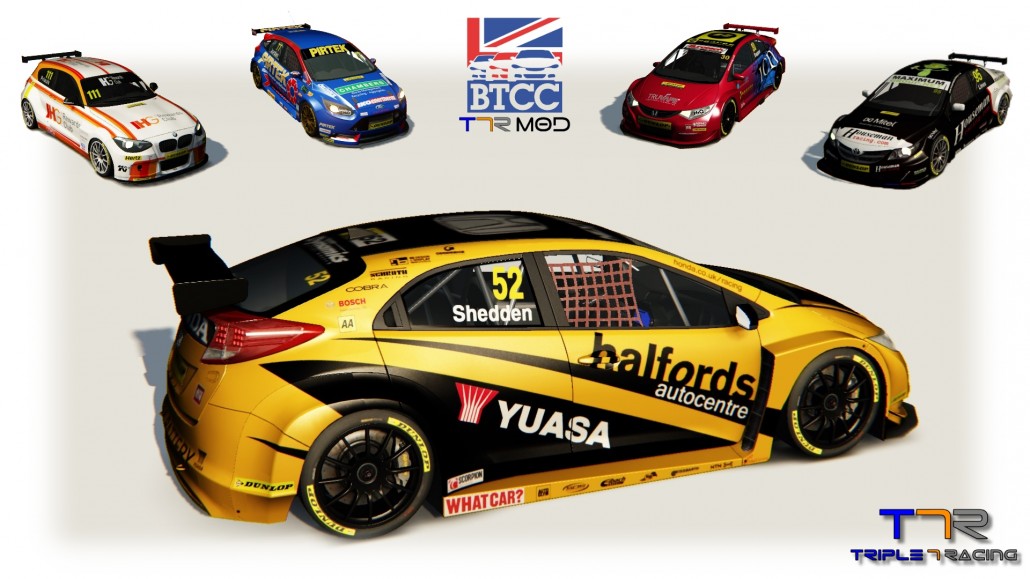 The league is being worked on now and all the information will be posted soon.​
Continue...
rFactor 2 rFactor 2 Endurance championship - John is a bad loser
0 702 by Sim Racing Online : Apr 24, 2017 at 5:14 PM
You have got to watch this. Our very own @John vd Geest has been out with the video editing again and this will make you pee your pants lol
Continue...
Page 26 of 30
XenPorta 2 PRO © Jason Axelrod from 8WAYRUN.COM
Need some help?

Your donation helps SRO pay for the operating costs of this website, race servers and other related costs. Your support is important in sustaining our racing community and to provide you with an ad free website. Donate and become an SRO Team Member.